Manual of Products for Sale 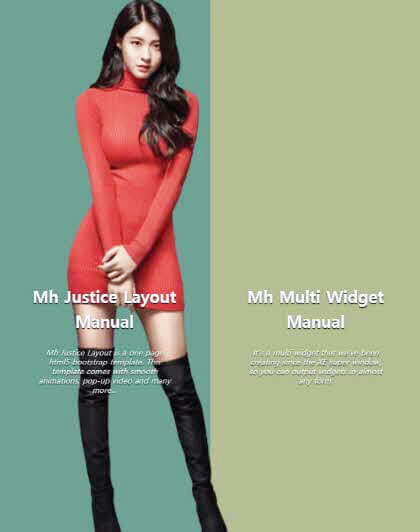 Web Font's Addon / Talk Balloon (TooTip) Addon  must be installed to enable the add-ons to produce the icons and buttons normally.

Widgets that support page functionality must be left at "0" for them to function normally.

Data downloaded from the Point data room cannot be posted on other sites and should not be distributed to others.

However, they can be modified if they use them.

This is Area, which briefly describes Moonhouse and various Menu. 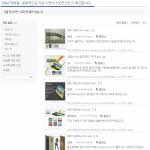 Menu where you can download unique design and quality materials made by Moonhouse using 100 points. 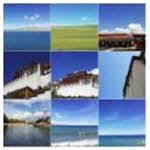 This is Menu who gathers and introduces selected materials in XE data room or XE Town data room. 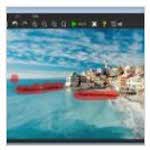 It is a menu that can download computer programs mainly used in Moonhouse. 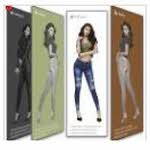 This is Menu, which provides free materials produced by Moonhouse to our login members. 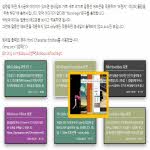 This is a menu that collects the tips like a bommel from XE, XE Town, and other web surfing. 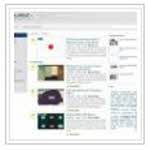 Menu where you can create Homepage or collect the seats you need when using Computer.

This area displays Layouts and Widgets made by Moonhouse.

Mh Justice Layout is a one page html5 bootstrap template.
This template comes with smooth animations, pop-up video and many more…

1. As soon as onePage is operated and the bootstrap and animations are applied, the animation is output in each section.

After that, when you install the Transformers Pop-up Widget on the page, specify the target module as pop-up. How the content of the post appears to be pop-up.

It contains information from Moonhouse Homepage and has the ability to send a message to Admin. 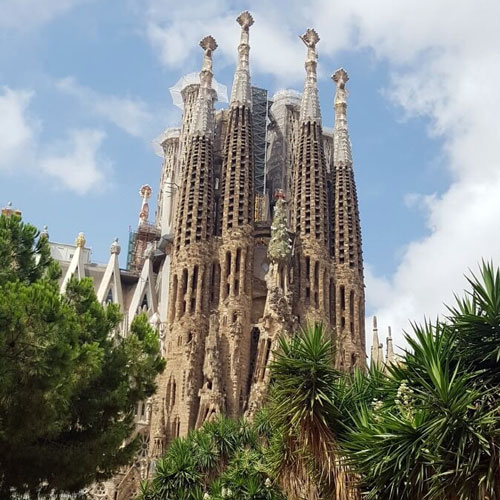 After a visit to the Vatican in 1872, Bocabella returned from Italy with the intention of building a church inspired by the basilica at Loreto. The apse crypt of the church, funded by donations, was begun 19 March 1882, on the festival of St. Joseph, to the design of the architect Francisco de Paula del Villar, whose plan was for a Gothic revival church of a standard form. The apse crypt was completed before Villar's resignation on 18 March 1883, when Antoni Gaudí assumed responsibility for its design, which he changed radically. Gaudi began work on the church in 1883 but was not appointed Architect Director until 1884. 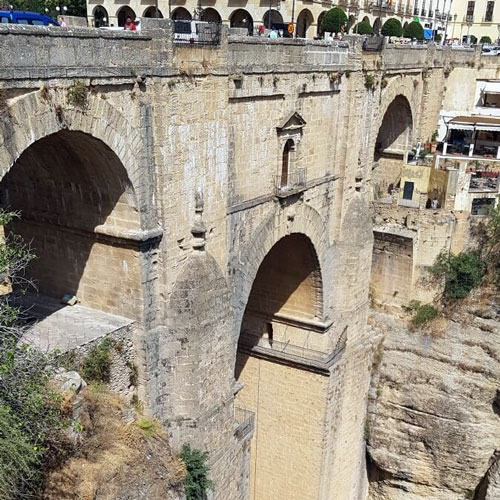 The Puente Nuevo (Spanish pronunciation: [ˈpwente ˈnweβo], "New Bridge") is the newest and largest of three bridges that span the 120-metre-deep (390 ft) chasm that carries the Guadalevín River and divides the city of Ronda, in southern Spain. The architect was José Martin de Aldehuela, who died in Málaga in 1802. The chief builder was Juan Antonio Díaz Machuca. 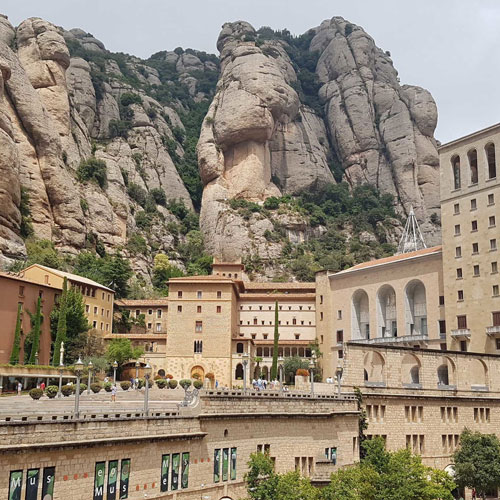 It is well known as the site of the Benedictine abbey, Santa Maria de Montserrat, which hosts the Virgin of Montserrat sanctuary.

"Montserrat" literally means "saw (serrated, like the common handsaw) mountain" in Catalan. It describes its peculiar aspect with multitude of rock formations which are visible from a great distance. The mountain is composed of strikingly pink conglomerate, a form of sedimentary rock. Montserrat was designated as a National Park in 1987.